Posted in Plumbing Services by Jane Clark On February 17, 2017. No comments 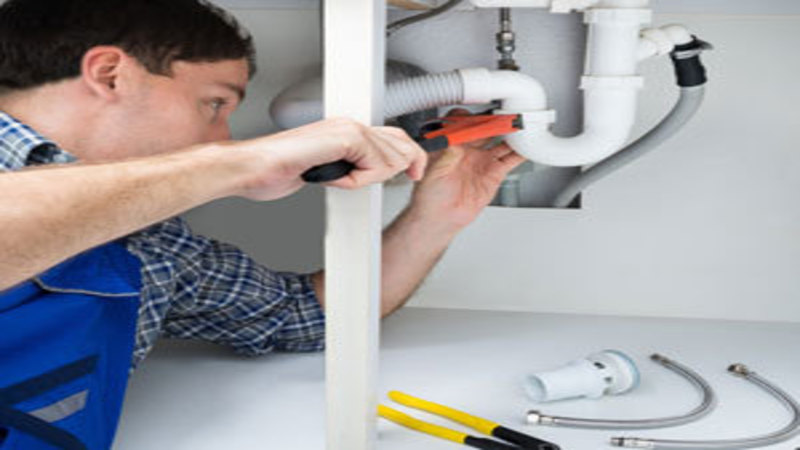 Every winter, homeowners face the possibility of frozen pipes. The biggest mistake that homeowners make is turning the heat off in the event they leave the house for an extended period of time. Another mistake that is commonly made is shutting all the taps which of course stops the water from moving through the pipes. Forgetting to do these two things will invariably lead to frozen pipes in Northbrook IL which in turn will burst, causing a serious flooding problem.

Thinking that turning the heat off when heading out for a few days will save money is false economy, leaving the heat on just enough to keep the temperature above freezing in the basement is crucial. Don’t turn the heat off, just turn it down. With no heat at all it does not take long for the temperature in the home to drop below freezing, set the thermostat at about 50 degrees; you will save money on your fuel bills and ensure that your pipes do not freeze. If you are planning to leave for an extended period of time you might want to consider turning off the supply and draining the pipes.

Another common cause of frozen pipes in Northbrook IL is still water in the pipes. It is a good idea to leave at least one faucet just dripping; water that is moving through pipes, even slightly, will not freeze completely.

Another measure that can be taken to avoid frozen pipes is insulating them. Insulation is extremely important if your home has a crawl space rather than a full basement as the pipes that run under the floors are exposed to outdoor temperatures.

By taking a few simple precautions you can avoid the problem of frozen pipes. In the event a pipe does burst, shut off the water supply and call a plumber as soon as possible.

Frozen pipes in Northbrook IL can create serious problems but there are a few things that homeowners can do to avoid this problem. If you do have a problem you are invited to contact Reliance Plumbing Sewer & Drainage, Inc., emergency service is available.